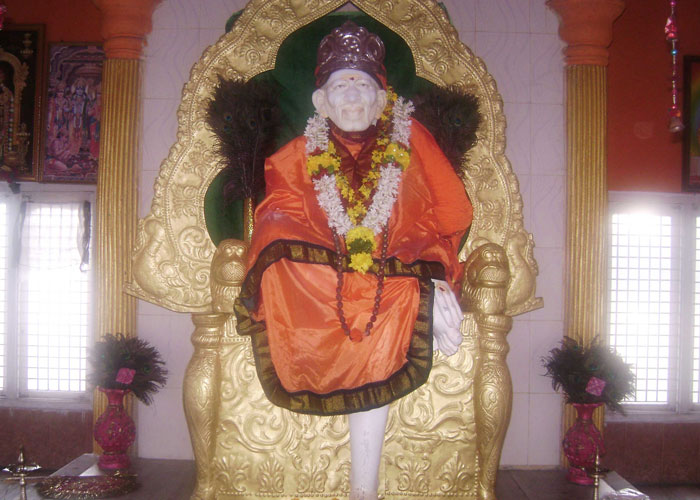 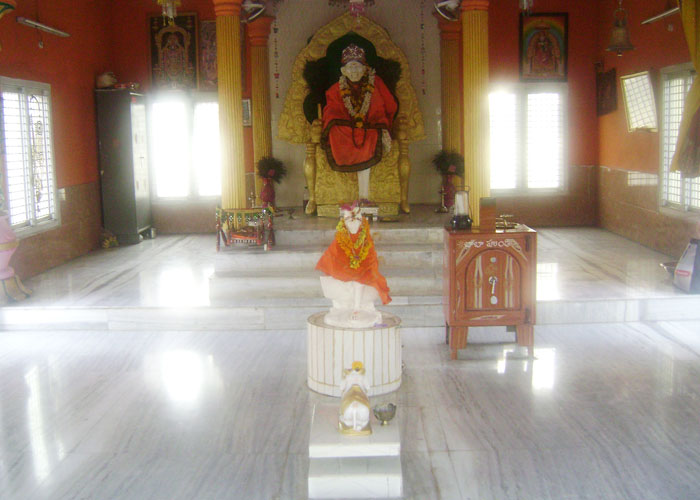 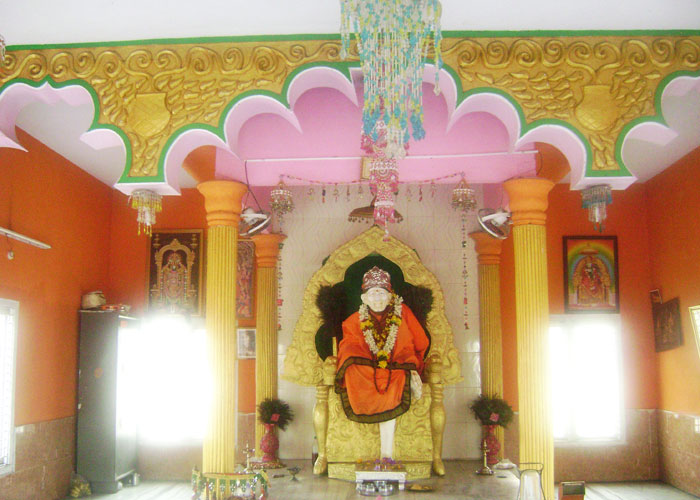 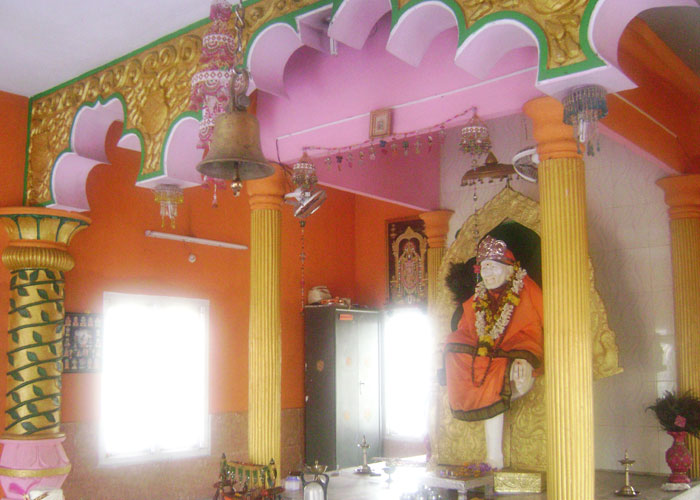 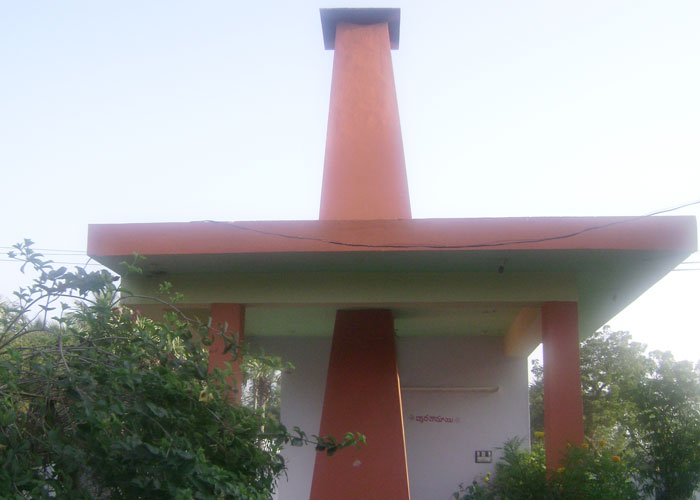 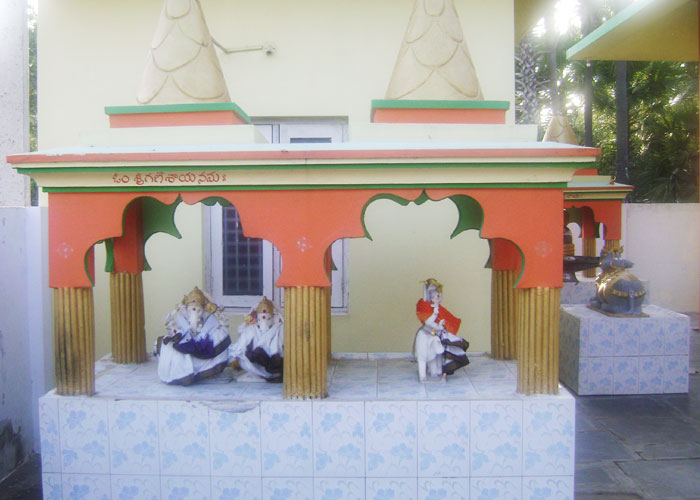 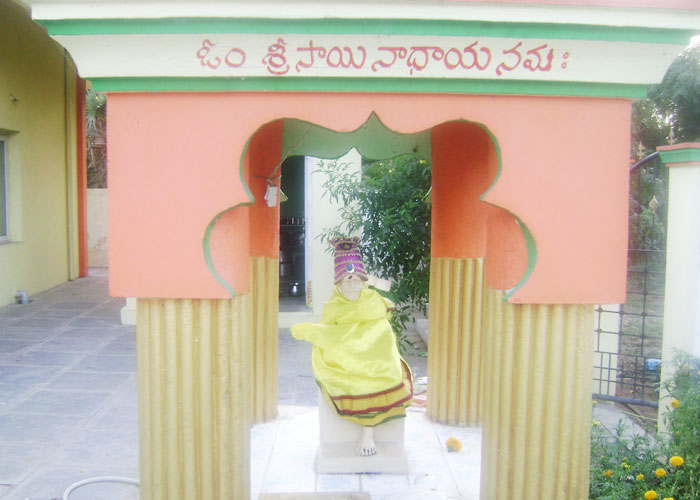 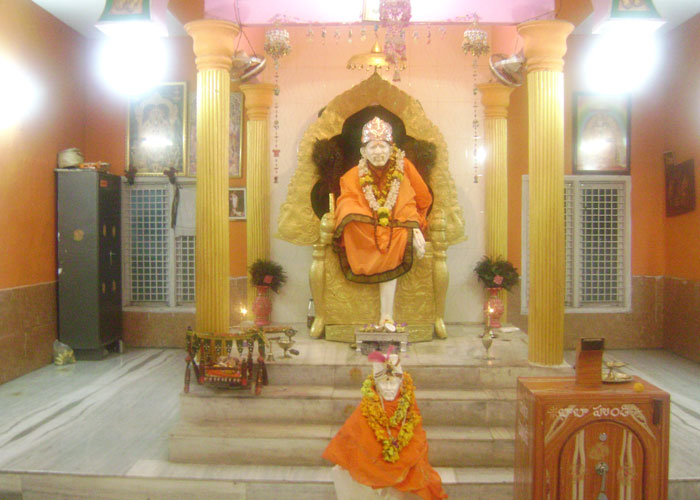 Find Us on a Map

Previous Next
“My eye is ever on those who love me”
“Have faith and patience. Then I will be always with you wherever you are”